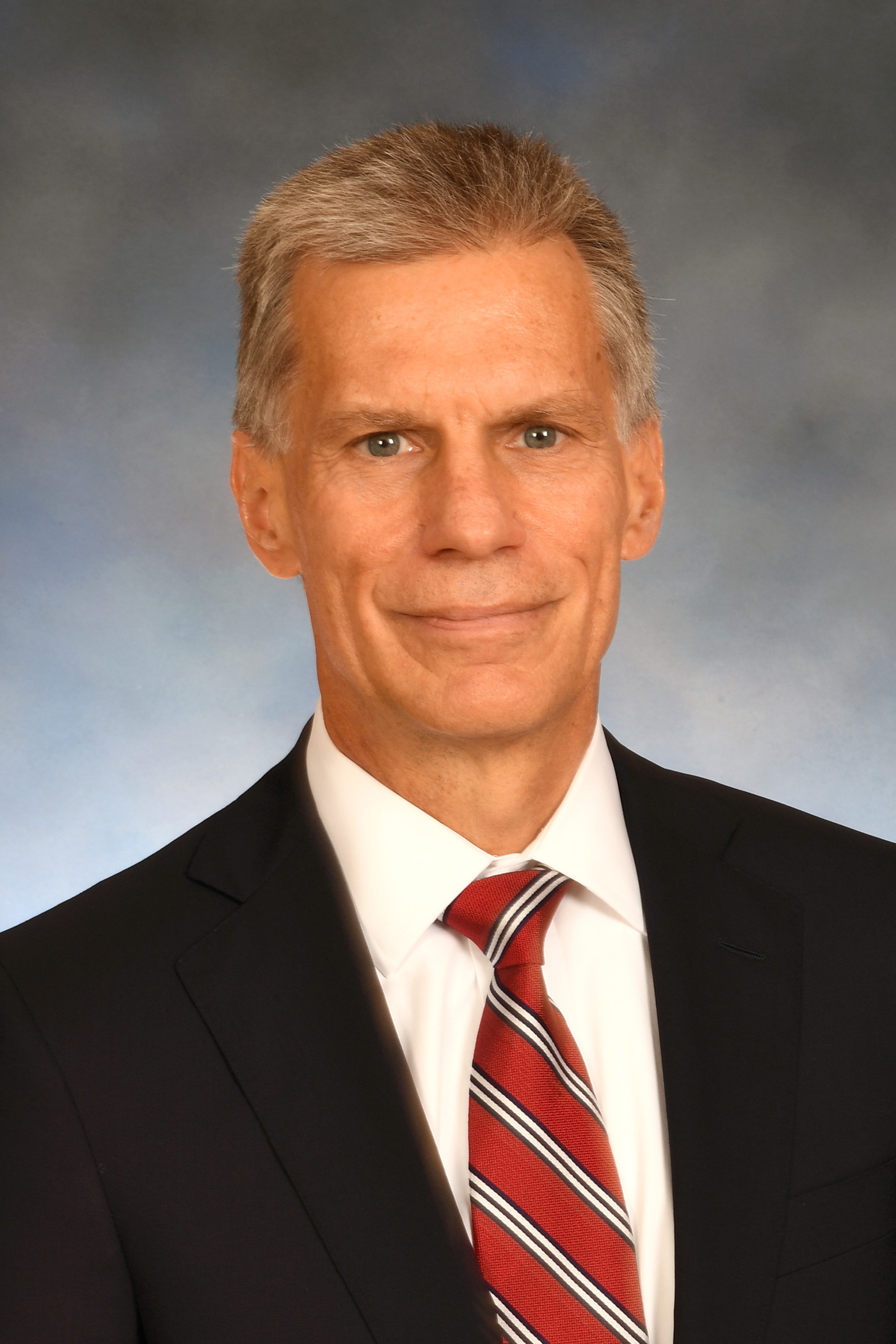 Gary M. Pierzynski (1959- ) was born in Michigan. He received his B.S. in Crop and Soil Science in 1982 and M.S. in Environmental Chemistry in 1985 from Michigan State University, and Ph.D. in Soil Chemistry from The Ohio State University in 1989. He joined the Department of Agronomy at Kansas State University in 1989 as an Assistant Professor. He rose through the ranks during his tenure at K-State, achieving the lifetime title of University Distinguished Professor, the highest honor bestowed at K-State, in 2014. Pierzynski served as the Interim Dean/Director of the College of Agriculture/K-State Research and Extension from 2010 to 2012. He was the Head of the Department of Agronomy from 2006 until 2010 and resuming that role again in 2012 until 2018 when he transitioned to Associate Dean for Research and Graduate Education, and Director of the Ohio Agricultural Experiment Station at The Ohio State University.

During his tenure as Head, he more than doubled undergraduate enrollment with 100 percent graduate placement; enhanced graduate student stipends; created an advisory board for the department; and secured funding for the Agronomy Education Center. Before serving as Head, Gary taught several undergraduate and graduate courses in soil and environmental chemistry and advised over 20 graduate students. He published over 85 refereed journal articles and a textbook entitled Soils and Environmental Quality.

Gary is a fellow of the American Society of Agronomy and Soil Science Society of America and has served as president for both societies. He served as Editor for the Journal of Environmental Quality and was a member of the Intergovernmental Technical Panel on Soils for the United Nations Food and Agriculture Organization. Gary received the 2004 Gamma Sigma Delta Outstanding Research Award and 2016 Gamma Sigma Delta Outstanding Faculty Award; Soil Science Society of America's 2005 Soil Science Education Award and 2006 Marion and Chrystie Jackson Soil Science Award; 2006 Phi Kappa Phi Faculty Scholar Award; 2007 and 2013 K-State Professorial Performance Award; and 2007 Commerce Bank Award for Outstanding Undergraduate Teaching.